The Winery Fornacina in Montalcino, Tuscany

…. an encounter between love and passion for Good Wine!

Ruggero Biliorsi is the founder of Azienda Agricola “FORNACINA”, an activitywhere the first bottle of Brunello goes back to year 1981, now the activity is run by his son Simon with the collaboration from his brother Mauro, maintaining the same values of the grounds where their activity rise.

With the consultancy of our winemaker Attilio Pagli and our agronomist Folco Giovanni Bencini, we are caring out a small but ambitious project looking to produce a Brunello as the tradition commands, and also to protect the environment that surrounds the winery.

The winery has in 2004 recieved the certificate of Biological Grown Grapes (controlled by ICEA – Cod. Oper. B 1295)a testimony of quality, and respect for this territory, and for the nature are the true priorities.

The wincellar built in two levels (one seven meters under ground) is thought and realized to introduce the right amount of moderness in the production, allowing us to carry out all the productive work, starting from the winemaking, the ageing and the bottling to a separate room for our working relations, winetasting and direct sale.

The big barrells are the absolut protagonist when we age our Brunello. 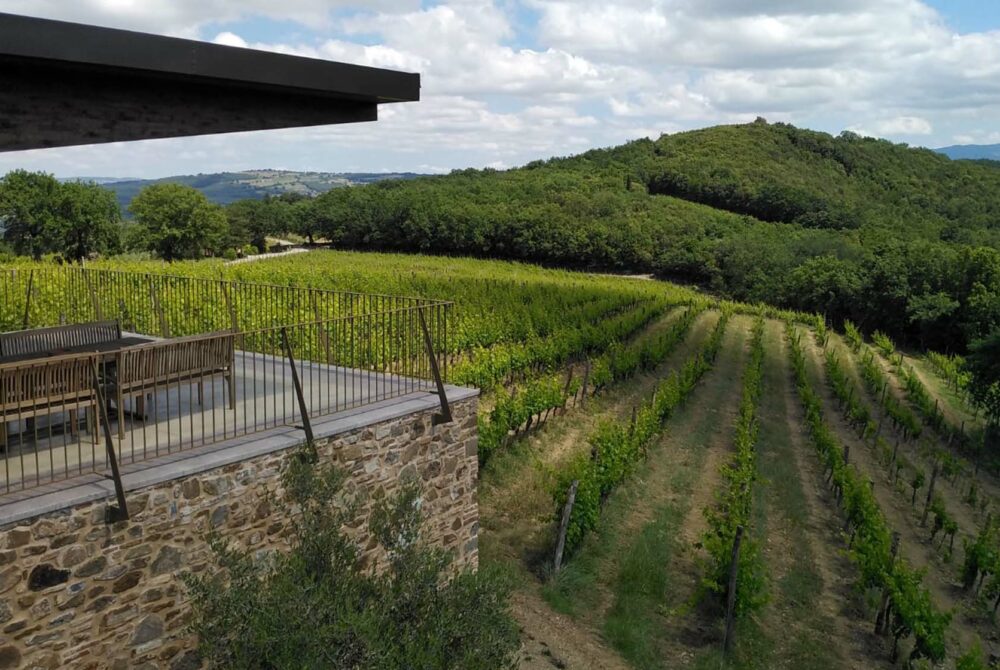 The Winery of Azienda Agricola Fornacina 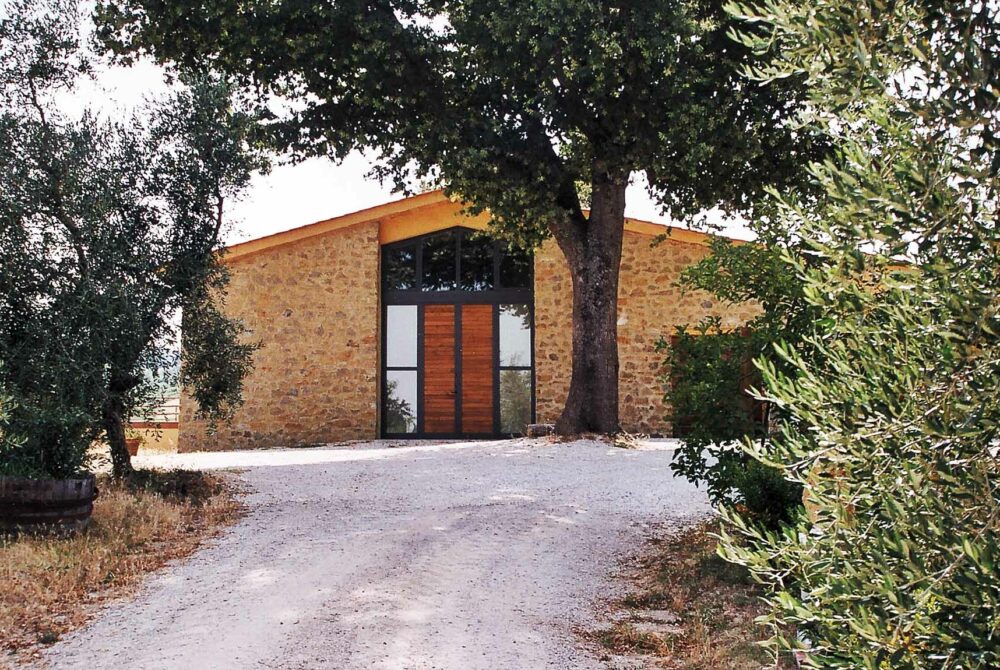 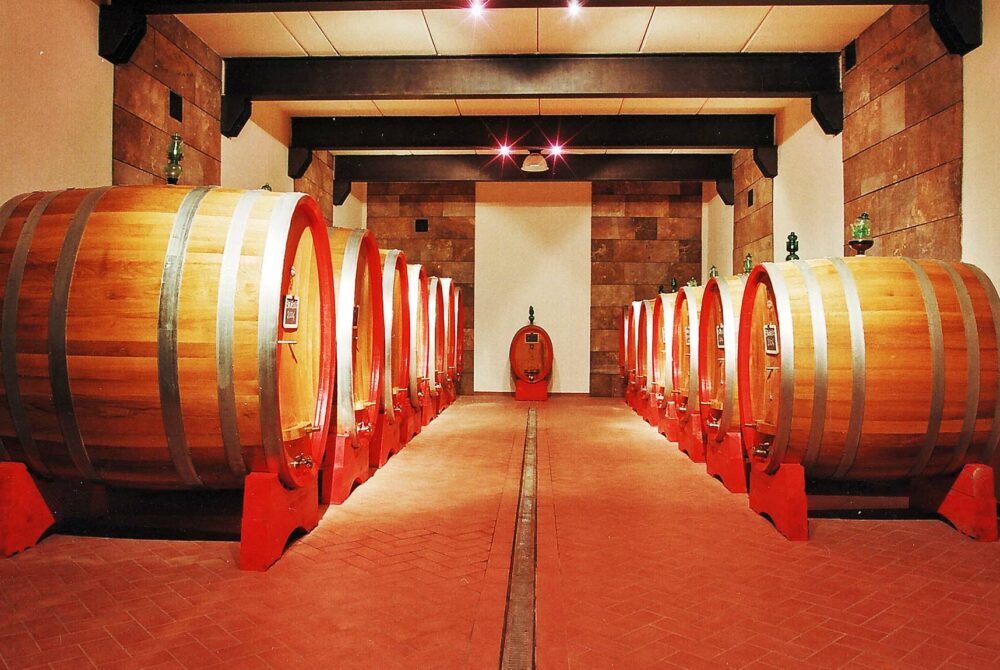 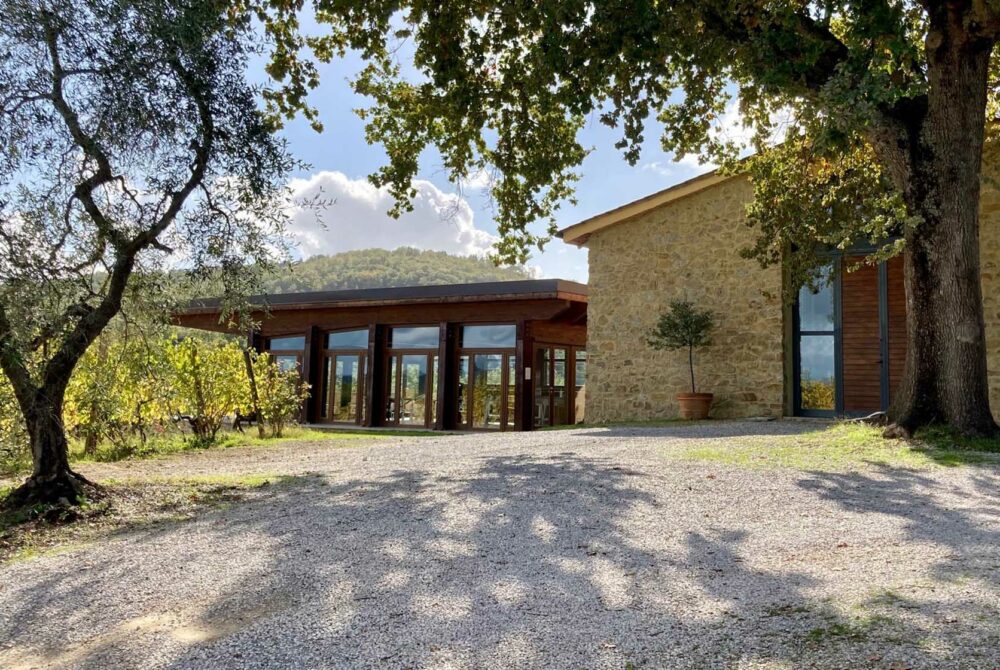 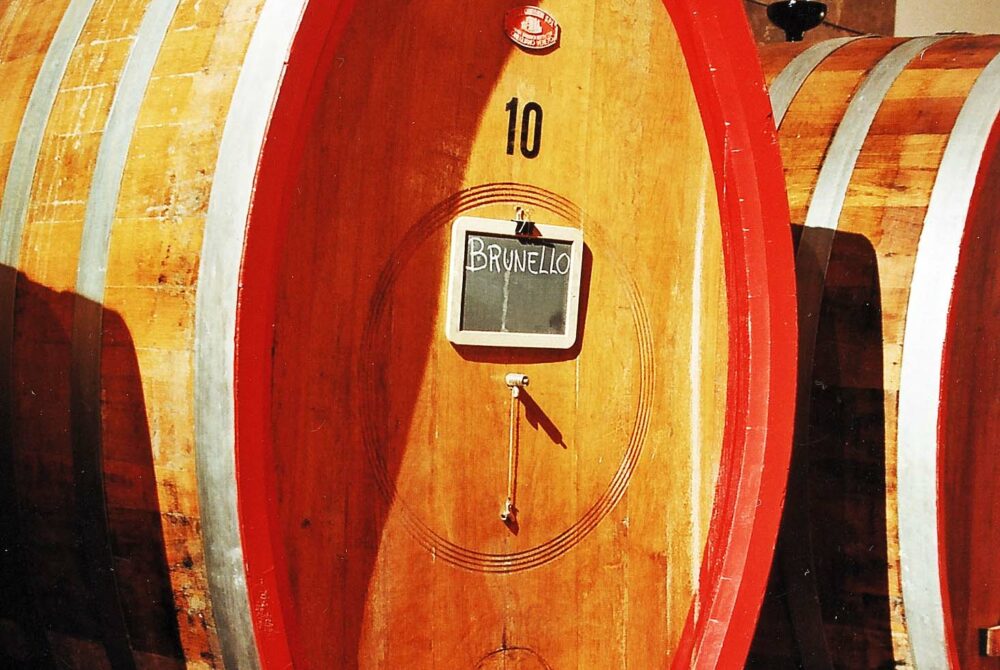